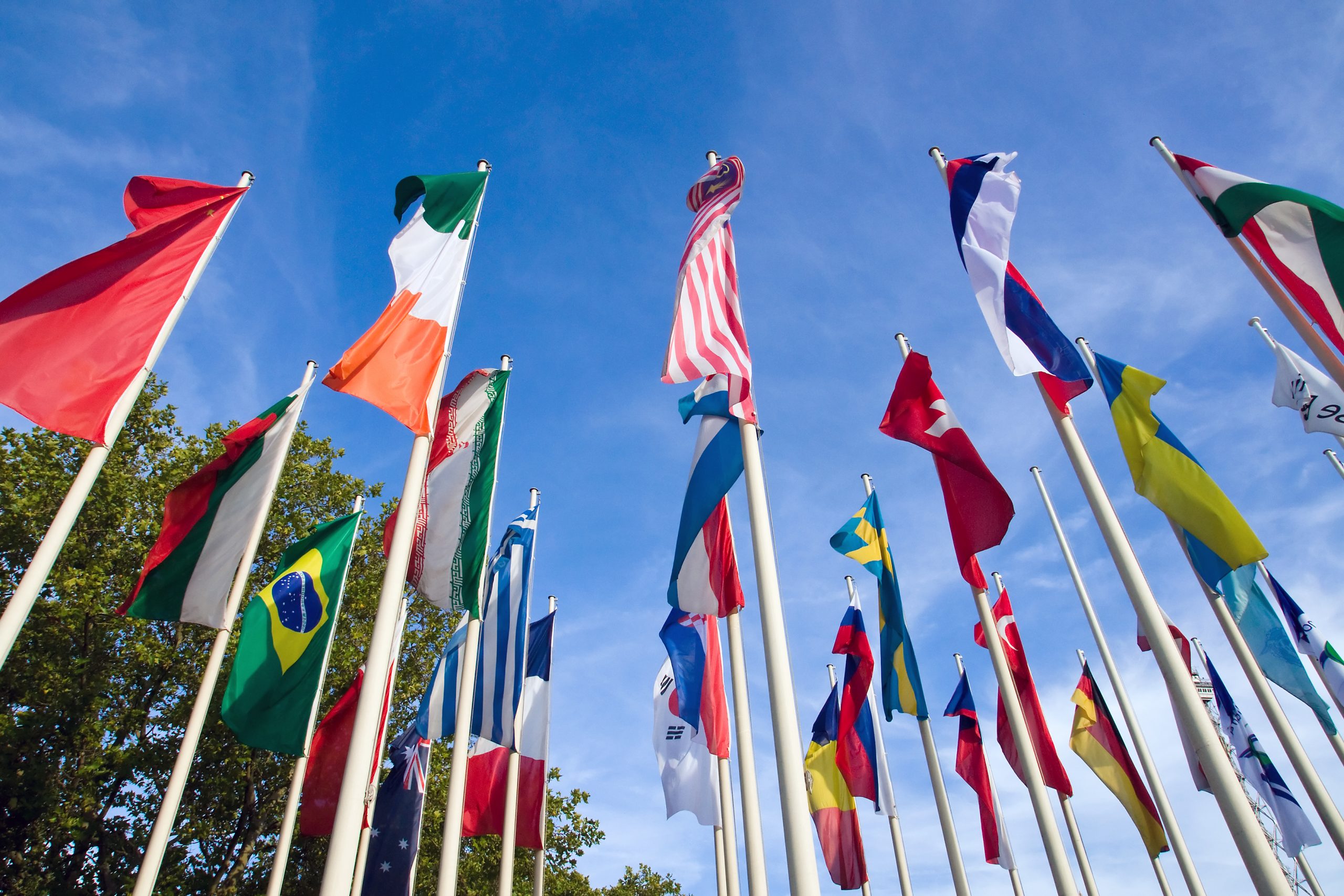 Approval ratings of political leaders surged in the early days of the COVID-19 pandemic, according to a new study published in Proceedings of the National Academy of Sciences.

In the days and weeks with high numbers of new COVID-19 cases there were also large boosts to leader approval. These results support a “rally ‘round the flag” phenomenon in which citizens rally around their leaders during times of crisis — and may have voting implications.

Data analyzed by the University of North Carolina at Chapel Hill and the National University of Singapore reveal world leaders, on average, experienced a 14-point boost in approval.

Citizens tend to support their leaders in times of national crisis, such as war or terrorist attack, but the new study is the first to identify a rally effect during a health crisis – one that’s been deadly and destructive across the globe.

The idea for the paper was developed by Kai Chi (Sam) Yam, associate professor and dean’s chair in the Department of Management and Organization in Singapore. Yam collaborated with Joshua Conrad Jackson, a doctoral student in psychology at UNC-Chapel Hill who conducted the analyses and co-wrote the paper.

Drawing from political science and psychological theories, the study authors and their colleagues examined the effect of COVID-19 cases on approval ratings through the first 120 days of 2020.

More than 2 million daily approval ratings were collected for 11 heads of government from geographically and culturally diverse countries and all 50 United States governors.

U.S. President Donald J. Trump had a scant 4-point gain out of a possible 100 in approval during the time period compared to the substantial 24- to 61-point boosts in approval for leaders in the United Kingdom, Canada, Germany, and Australia. U.S. governors experienced 15- to 20-point gains.

“COVID-19 might serve as a catalyst to help some incumbent governments win election,” said Yam

For example, the Korean ruling party won the most seats in the house by any party since 1960 in an election held during the pandemic in April 2020.

“We collected our data during the early stages of the pandemic, so we aren’t equipped to answer questions about the effect’s endurance. Clearly the effect doesn’t last forever, but its timeline may depend on several factors, including how effectively a leader is perceived to respond to the pandemic,” said Jackson.