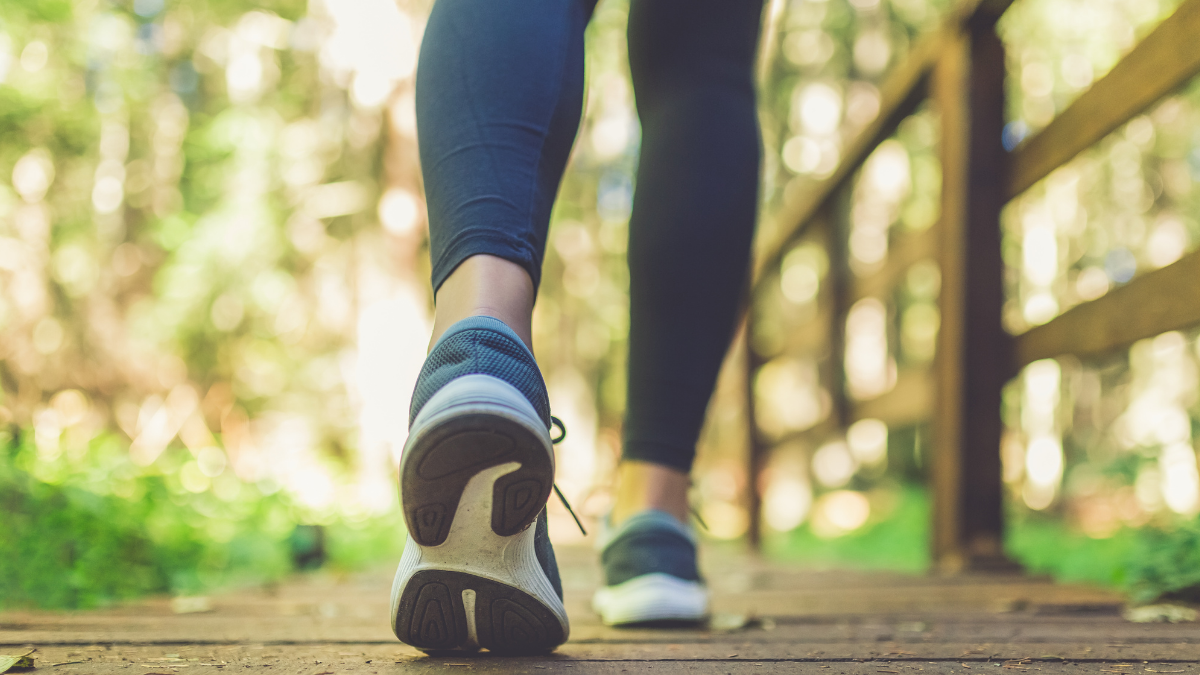 Taking more steps per day, either all at once or in shorter spurts, may help you live longer, according to new research by the University of North Carolina Gillings School of Global Public Health.

The findings were presented May 20 during the American Heart Association’s Epidemiology, Prevention, Lifestyle & Cardiometabolic Health Conference 2021. The virtual meeting offers the latest science on population-based health and wellness and implications for lifestyle.

The research is based on an experiment in which 16,732 participants in the Women’s Health Study, a national study focused on disease prevention, wore an accelerometer, a device that captures movement, for four to seven days between 2011 and 2015. The women were all over age 60 and were mostly non-Hispanic white women.

The researchers categorized the total number of steps each woman took into two groups: those taken during bouts of 10 or more minutes with few interruptions; and those taken in short spurts of walking during regular daily activities such as housework, taking the stairs, or walking to or from a car.

“Technological advances made in recent decades have allowed researchers to measure short spurts of activity. In the past, we were limited to only measuring activities people could recall on a questionnaire,” said lead study author Christopher C. Moore, a doctoral student of epidemiology at UNC Gillings School of Global Public Health. “With the help of wearable devices, more research is indicating that any type of movement is better than remaining sedentary.”

During follow-up, researchers tracked deaths from any cause for an average of six years, through Dec. 31, 2019.

A prior analysis of the same women reported that those who took 4,500 steps per day had a significantly lower risk of death compared to the least active women.

“Our current results indicate that this finding holds even for women who did not engage in any uninterrupted bouts of walking. Taking 2,000 or more additional steps during bouts was associated with further benefits for longevity,” Moore said.

“Older adults face many barriers to participating in structured exercise programs, so some may find it more convenient and enjoyable to increase everyday walking behaviors, like parking slightly further from their destination or doing some extra housework or yard work,” he added.

Walking is one of the safest and easiest ways to improve fitness and health, including heart health. The American Heart Association’s fitness guidelines for adults recommend at least 150 minutes per week of moderate or 75 minutes of vigorous physical activity, or a combination of both.

Since all study participants were older and most were white, more research is needed to determine if the results apply to men, younger women and people from diverse racial and ethnic groups.