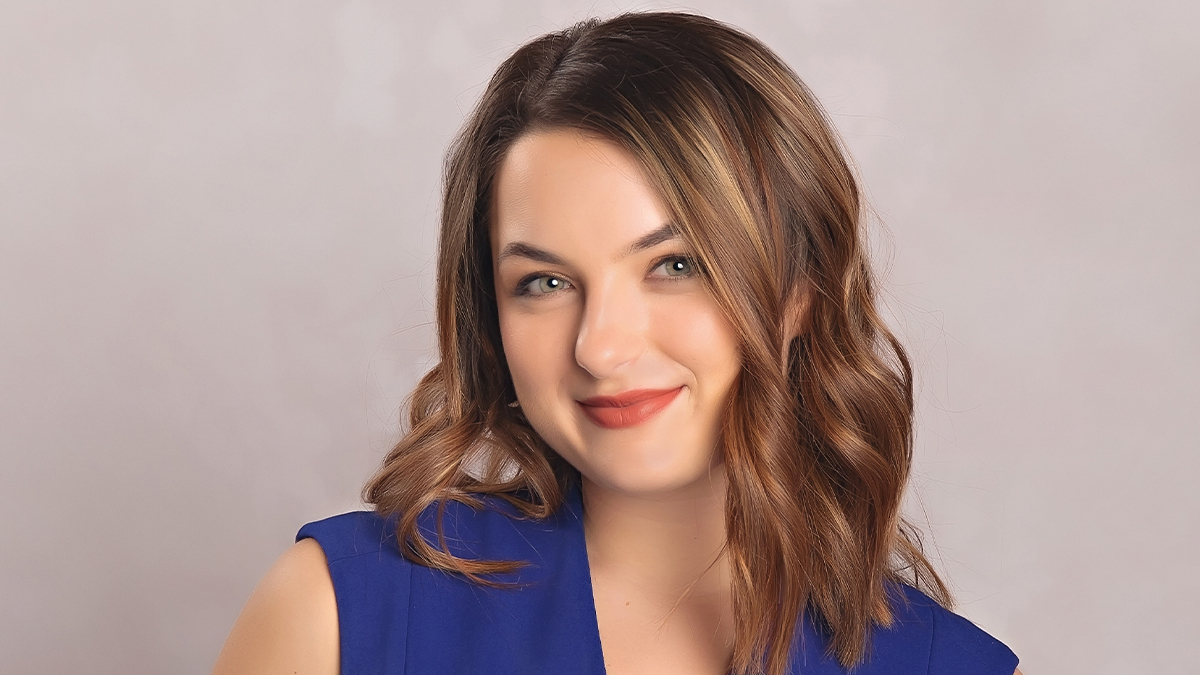 (Chapel Hill, N.C.— Dec. 13, 2021) – Kennedy Miller, a senior studying vocal performance and English in the College of Arts & Sciences, is Carolina’s 22nd Marshall Scholar. The prestigious Marshall Scholarship funds graduate studies in any field at up to two institutions in the United Kingdom.

A native of Rocky Mount, North Carolina, Miller is the president of the Alpha of North Carolina Chapter of Phi Beta Kappa, an Honors Carolina scholar, a performer with UNC Opera, the vice president and manager of Carolina Choir, and a vocal and piano teacher with Musical Empowerment, a student organization that provides free music lessons to children in the Chapel Hill-Carrboro community.

A classically trained singer, Miller joined UNC Opera during her first year in Chapel Hill and has performed in many operas with the group within the College’s music department. Miller also has an interest in social justice, participating in movements such as the March for Our Lives and #MeToo. Connecting the music she performs to change and empowerment, Miller’s academic research focuses on the history of female protagonists in French operas and how the evolution of the characters parallels the feminism movement.

“I found this conflict between opera, which is this very old art form and therefore has some misogyny and racism embedded in it, with this new identity I found in activism,” she said. “At UNC, I found ways to reclaim that power that might have been stripped from me in these original operas that might have disempowered women. I found little nuances in the music that really allowed me to present an empowered version of these opera characters.”

“I’ll be part of a cohort of intellects that have ideas and expertise so different than mine. I know that by just interacting with them, I will grow for the better,” Miller said. “This is something that I’ve been thinking about and preparing myself for my entire four years at Carolina.”

Founded in 1953, the Marshall scholarship provides funds for young Americans of outstanding ability to study for a degree in the United Kingdom. Marshall Scholarship selectors seek applicants who “have the potential to excel as scholars, leaders and contributors to improve U.K.-U.S. understanding.”